From Miitomo Wiki
Jump to: navigation, search
Welcome to the

Please feel free to contribute by creating new articles or expanding existing ones.

Miitomo was a mobile social app from Nintendo. It was the first official mobile app created by Nintendo for iOS and Android. The app was discontinued on May 9, 2018.

As Miitomo has officially been discontinued, the below downloads are kept as reference. The app is still downloadable, but will never connect to a server. 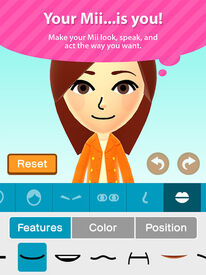 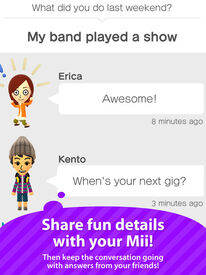 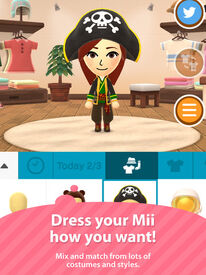 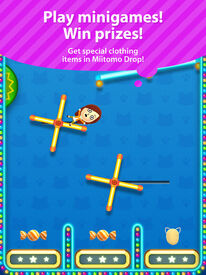 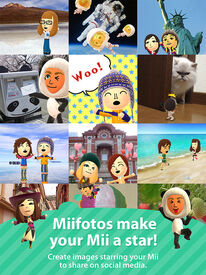 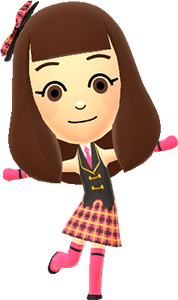 How to help
See how you can help contribute to the Miitomo Wiki! Remember to maintain a standard for grammar and punctuation in your contributions, please.
Register
Register an account to keep track of your contributions.